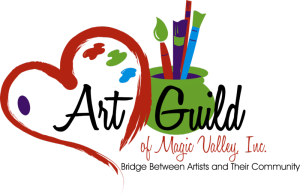 On August 16, 1956 thirteen artists met at city hall in Twin Falls, Idaho. Their goal was to organize an Art Guild of Magic Valley.

The purpose of The Art Guild:

The early Guild was active in bringing artists to the area so they could show their work and they could teach others.

This is the end of records which I have reviewed; hopefully we can recover more of Art Guild records as time goes by. As the community becomes more aware of the Art Guild additional historic information may surface.

The following is a quote from Mrs. Parry, “The Art Guild has come to the crossing of the roads. Unless we add to and grow and make the best of this opportunity we are not going to survive.”

Visit us on our Face Book page 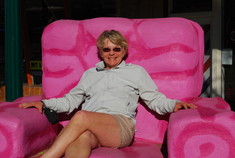 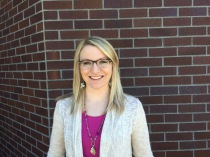 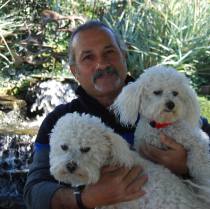